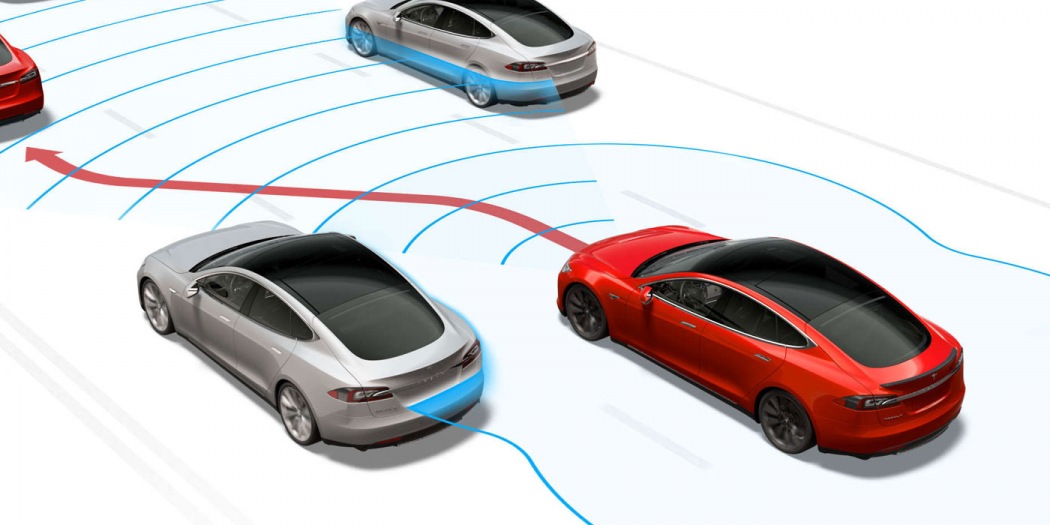 Chinese-owned electric car company Canoo announced its first electric car, canoo, on the 24th, which will first enter the US and China markets.

Canoo Chief Operating Officer Ulrich Kranz said at the launch conference in Los Angeles that the new car was built by nearly 400 engineers and designers in the past two years, in terms of driving, energy consumption, space and shape. Both are novel and unique.

The new car canoo breaks through the traditional van design and looks like a space transport cabin. Both the battery pack and the drive train are housed directly on the skid-mounted chassis structure, giving passengers more space. Seven cameras, five radars and 12 ultrasonic sensors are installed in the car to help automate driving in the future.

Kranz said that after the conference, canoo will officially enter the prototype test phase. After the formal mass production in 2021, it will first enter the US market, and then will adjust the production plan according to the characteristics of the Chinese market. The company is currently negotiating cooperation with Chinese auto manufacturers.

Canoo was founded by three former BMW executives. Kranz told the Xinhua News Agency that Chinese capital is an important investor in Canoo and that Canoo has formed a strong team in both the United States and China. “China is the world’s largest electric vehicle market with huge potential and rapid growth. The future development of Canoo is inseparable from the Chinese market.”